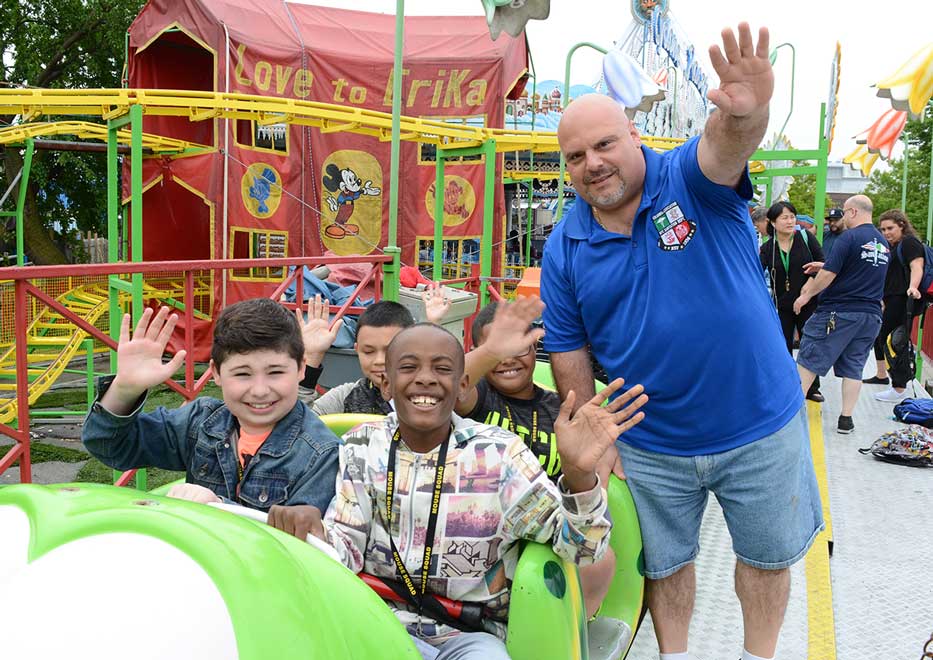 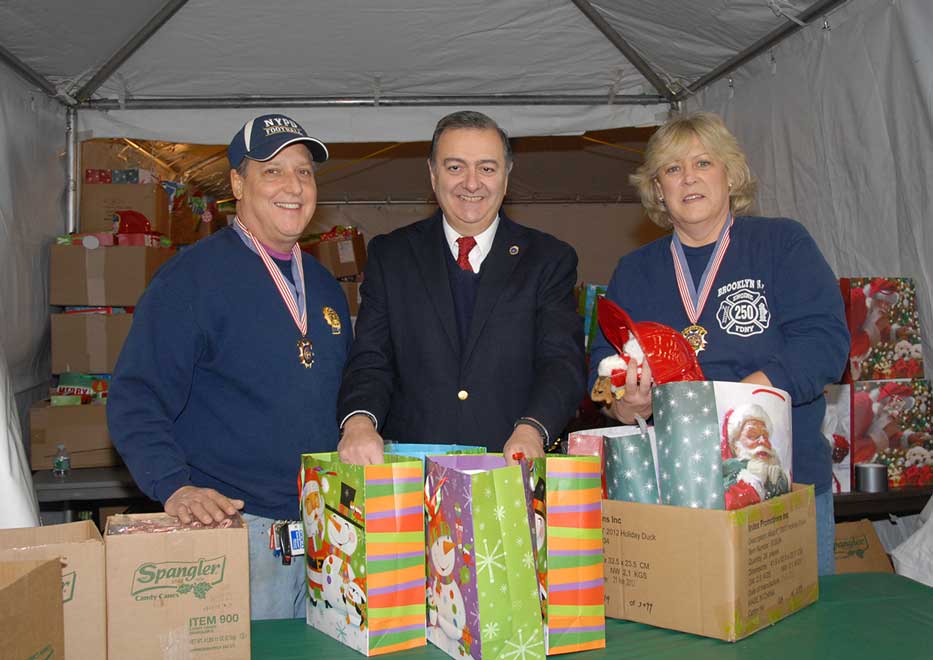 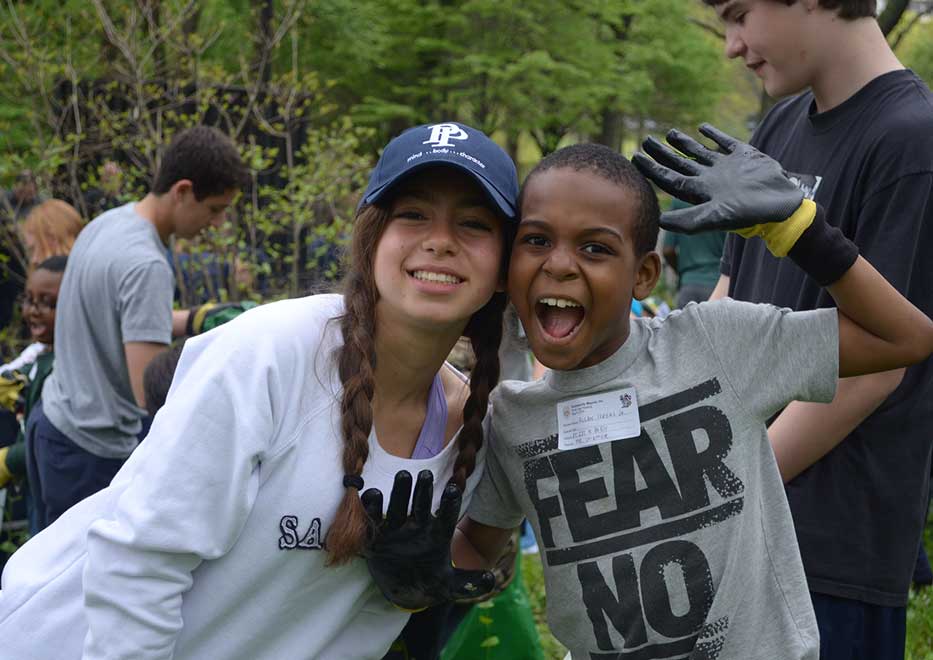 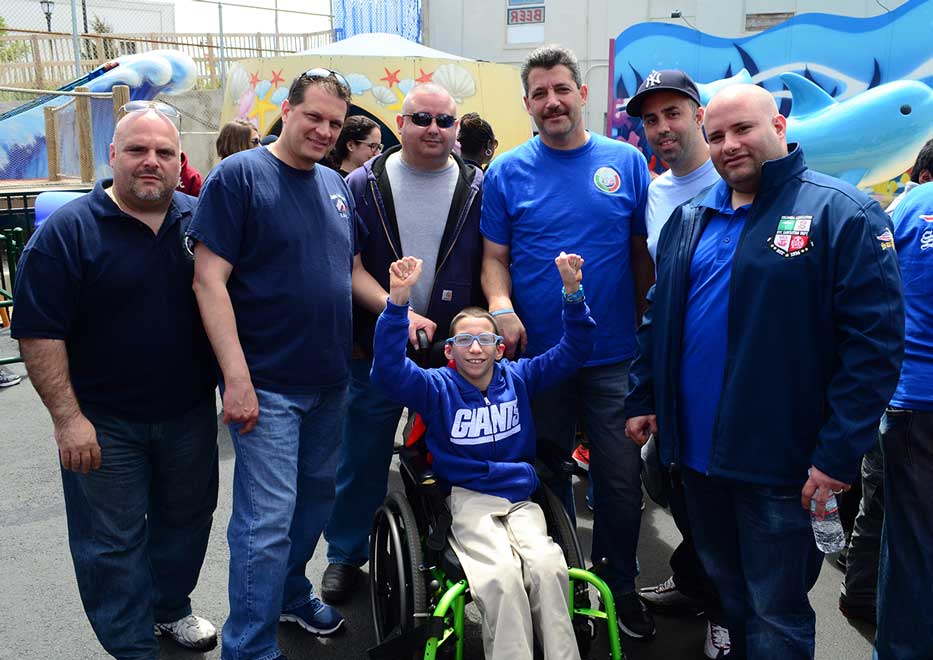 THE FORCE BEHIND COMMUNITY MAYORS

The Heartbeat of our Community

VOLUNTEERS are the heartbeat of our community. They represent the most magnificent side of the human spirit and enrich our souls. Touching hearts as they put the good and welfare of others first. The love they extend provides an essential element for the wellbeing of the children we serve. What a sad world it would be without the heart of the Volunteer. The Community Mayors and our humbling and awe-inspiring volunteers help make magical and joyful memories for our children with special needs. 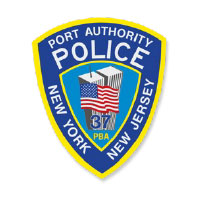 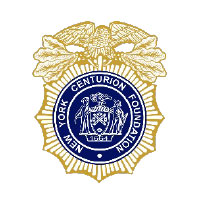 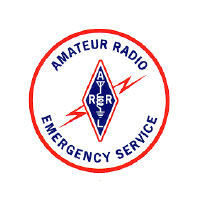 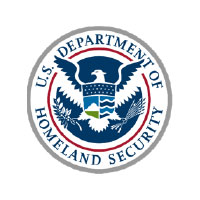 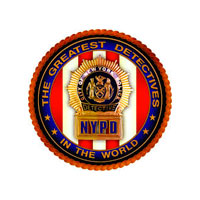 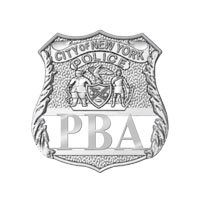 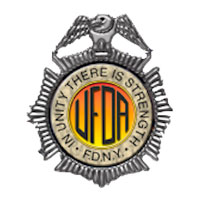 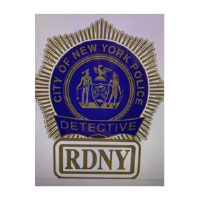 Put a Smile on Their Faces 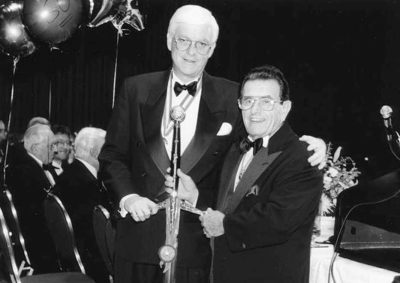 My name is Bill McKechnie , former President of the New York City Transit Police Benevolent Association, 1978/1990. Before even being elected to this position, and being a very young cop, I had the good fortune of meeting a man that I would go on to admire and love.

My first introduction to Community Mayors was when I attend the Annual Operation Santa Claus event at J.F. Kennedy Airport. To see over 3,000 children, many of whom with serious cognitive conditions respond to Santa Claus coming down the stairs of that huge jet after it pulled into the hangar was one of the most amazing things I ever saw.

After that event, I made I pledge that I would get more involved. After working closely with Dominick for years, I remained in awe of what this man could accomplish. There was nothing that could stop Dominick once he set his mind into doing something for these children. During a special matinee performance of Ringling Bros. and Barnum & Bailey Circus, we were challenged with transporting 16,000 kids to this event due to the school bus strike. Dominick forced us to “get creative”. With the support of many government agencies and agency vehicles, we were able to transport each child safely using the huge freight elevators for the wheel-chaired children at Madison Square Garden. I can say without fear, no other organization could have pulled off this event had it not been for the tenacity and leadership of Dominick Della Rocca.

Since Dominick’s passing, it has been an honor to see Shelley with the same desire in her heart that her father had for these children. Community Mayors continues its efforts to help kids who are often forgotten. A motto of Dominick’s was, “there are organizations looking to find cures for these kids, but there is not an organization looking to put a smile on their faces.” Community Mayors for Children with Special Needs fills that void. 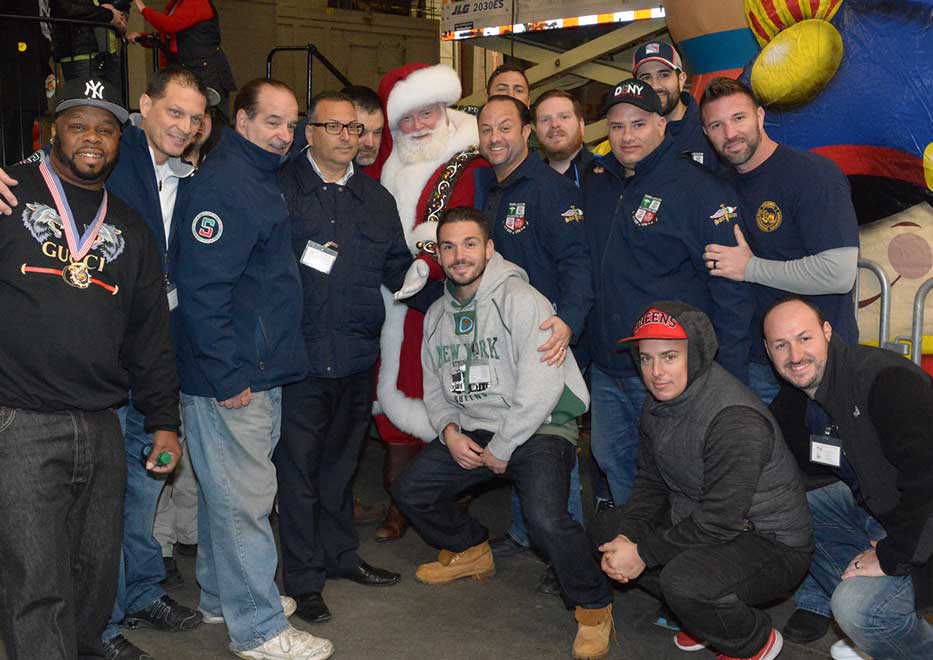 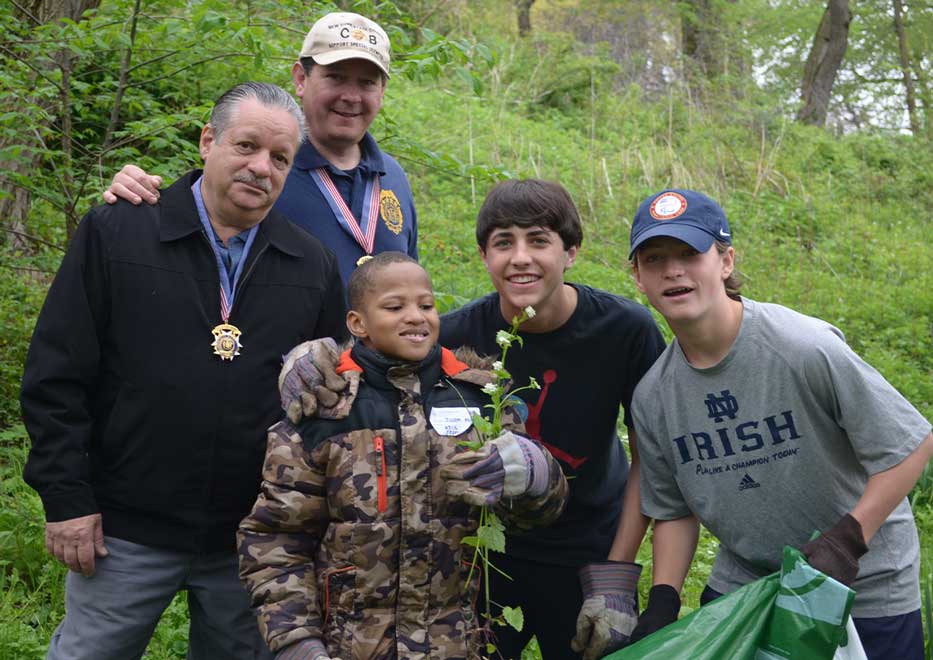 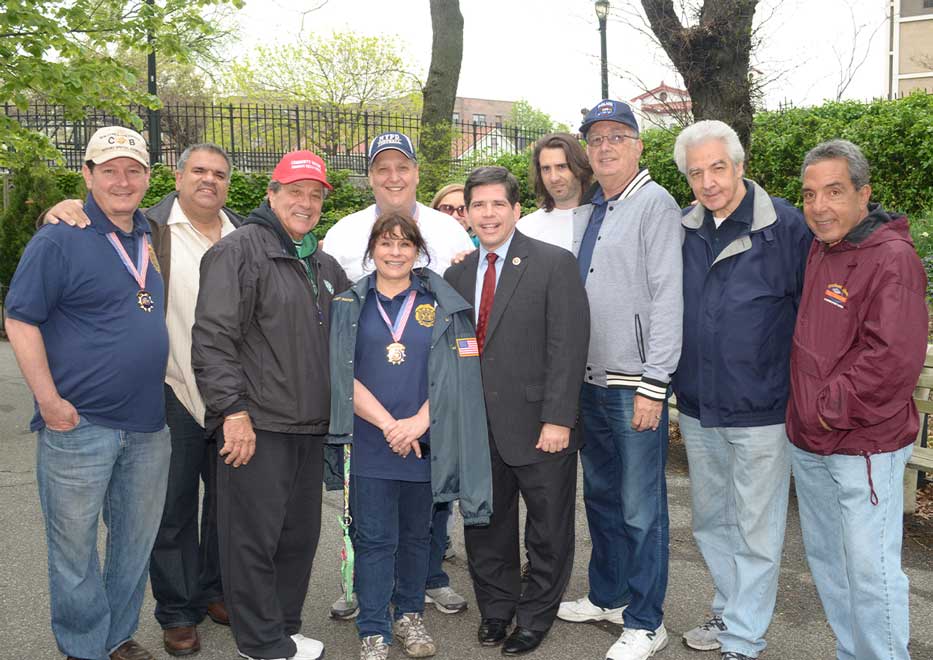 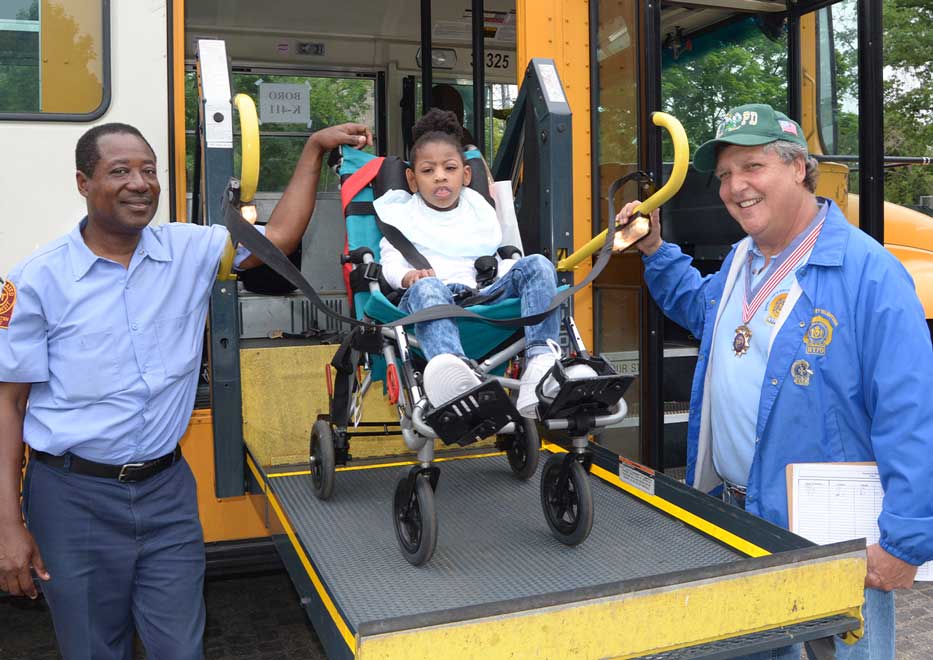 All volunteers will be vetted by the FBI and Homeland Security before participating in any Community Mayors events. For the safety of all the children, volunteers are not permitted to bring their own children with special needs to the events.

By completing the form below, you are agreeing to these terms and policies.

We couldn't do this with YOU

To continue our all-important work, to enrich and expand the activities we offer children with disabilities, we need your help.

Together, we can provide these children with special needs experiences that engage their minds, hearts, and spirits.